The House System at Bourn

We are inspired by people who embody our school’s values of hope, courage, justice, forgiveness and friendship. Everyone in our school is a member of one of four houses, named after the following inspirational individuals: Emmeline Pankhurst, Ernest Shackleton, Stephen Hawking and Mary Seacole.

One aim of the House system is to further embed and develop friendships between children of different ages, and this is done through the vertical groupings of the Houses. At the start of each year, children in Oak Class (Year 6) are given the opportunity to be elected by the children in their House to the role of House Captain.

Every day, children have the opportunity to earn a ‘merit’ or ‘house point’ for a wide range of actions. These include;

When a child earns a merit, they add this to the tally chart for their House which is kept in their classroom. The House Captains visit each class at the end of the week to count up how many merits have been earned by their House during the week. The totals are announced in Collective Worship each Friday. At the end of the year, the House with the most merits overall is awarded the House Cup.

A further focus for the House system is to develop the children’s skills of collaboration. We focus strongly on working together as a team, supporting and challenging each other, in friendship, to be the best we can be. We aim to develop the ethos of working together for the greater good and for rewards earned, to instil a sense of achievement in the individual child and also a sense of pride in contributing towards their House’s overall achievement.

Each House has a special House Day each year. All children learn about the House Hero on that day, and the children in that House organise an activity to raise money for the charity chosen by children for that year.

Learn more about our House Heroes!

Ernest Shackleton was an Anglo-Irish Antarctic explorer, who led three British expeditions to the Antarctic. During his 1914 – 1917 expedition, his ship, Endurance became stuck in pack ice and was crushed. Shackleton and five others made an 800 mile journey by foot to reach South Georgia and then mount a rescue of his men.

We are inspired by Shackleton’s courage during this mission and his refusal to give up on his friends and colleagues. Despite overwhelming odds against him, he maintained hope and optimism that he would save them. 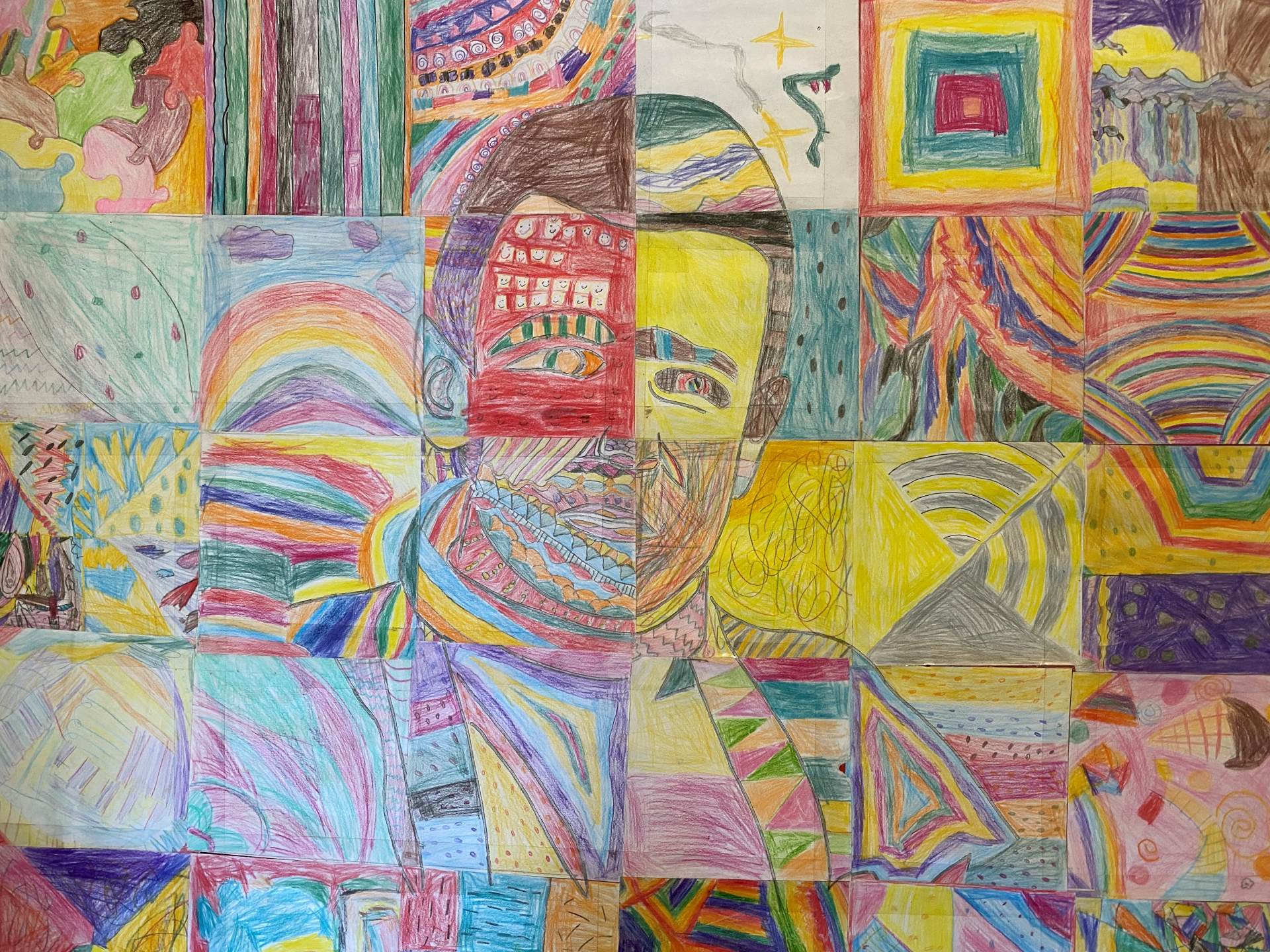 This picture of Ernest Shackleton was created using coloured pencils by Cedar Class 2021.

Emmeline Pankhurst knew that the fact that women were not entitled to vote was unjust and was undemocratic. She vowed to do all she could to change this. She became the leader of the British Suffragette movement and formed the Women’s Social and Political Union in 1903.

The Suffragettes fought for equality and justice and started with peaceful means but these were ignored by the men in the House of Parliament. The Suffragette movement eventually won the right to vote, but not until after Emmeline Pankhurst’s death. Her fight for justice and her courage to continue inspire us to do something when we see something that is not right or fair. 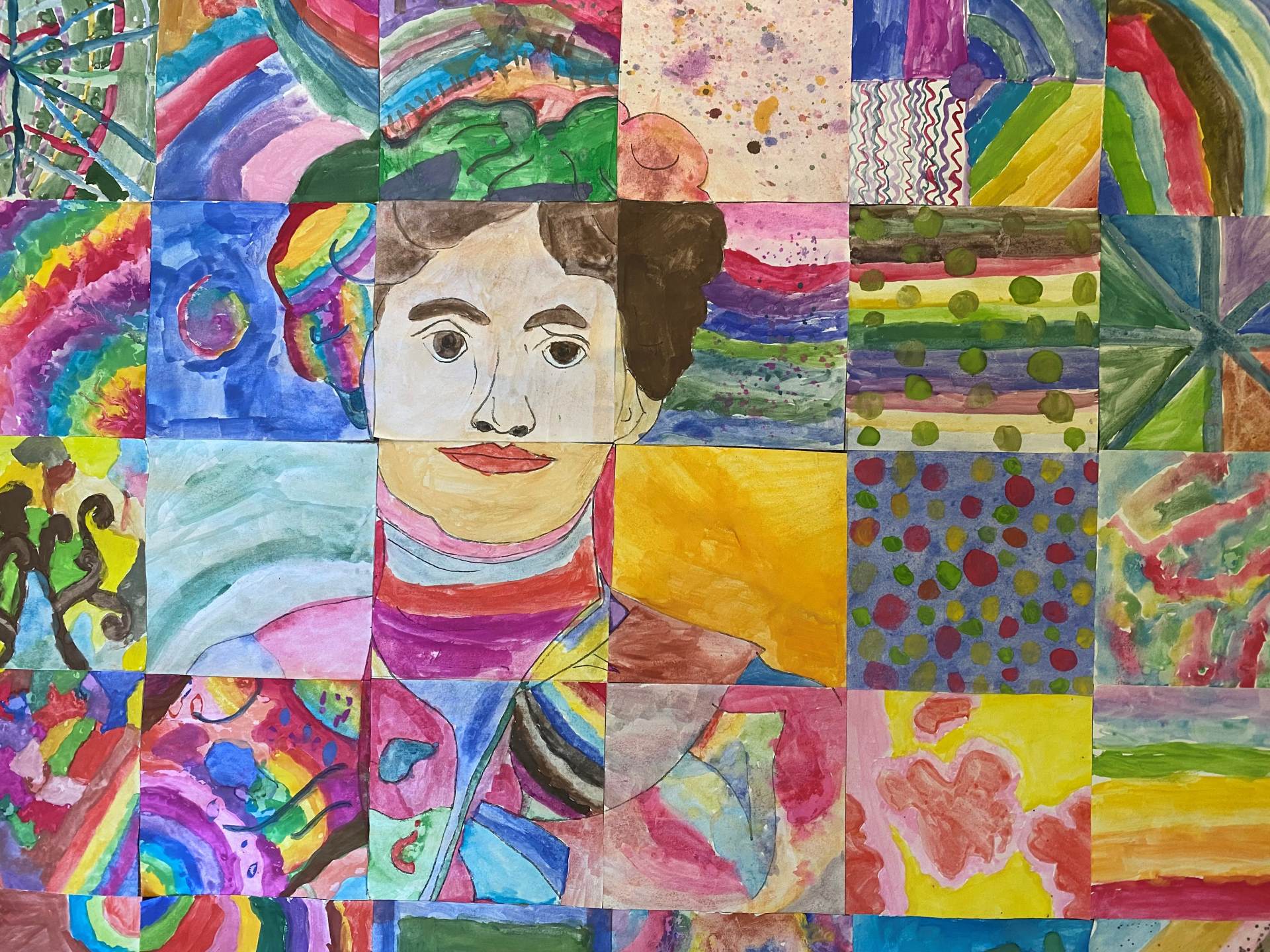 This picture of Emmeline Pankhurst was created using watercolours by Cedar Class 2021.

Mary Seacole was born in Jamaica and had a Scottish father and Jamaican mother, who was a nurse. Mary had a great interest in nursing and learned a lot from her mother. When she heard about British soldiers going to fight in the Crimean War, Mary wanted to help, so travelled to London. She was turned down by the War Office in London who didn’t want her help. Mary was determined and courageous, so she set off to the Crimea anyway and nursed many soldiers who weren’t being cared for. Not only that, but she also rode a horse on to the battlefield to nurse injured soldiers from both sides, showing extraordinary courage and friendship to all. 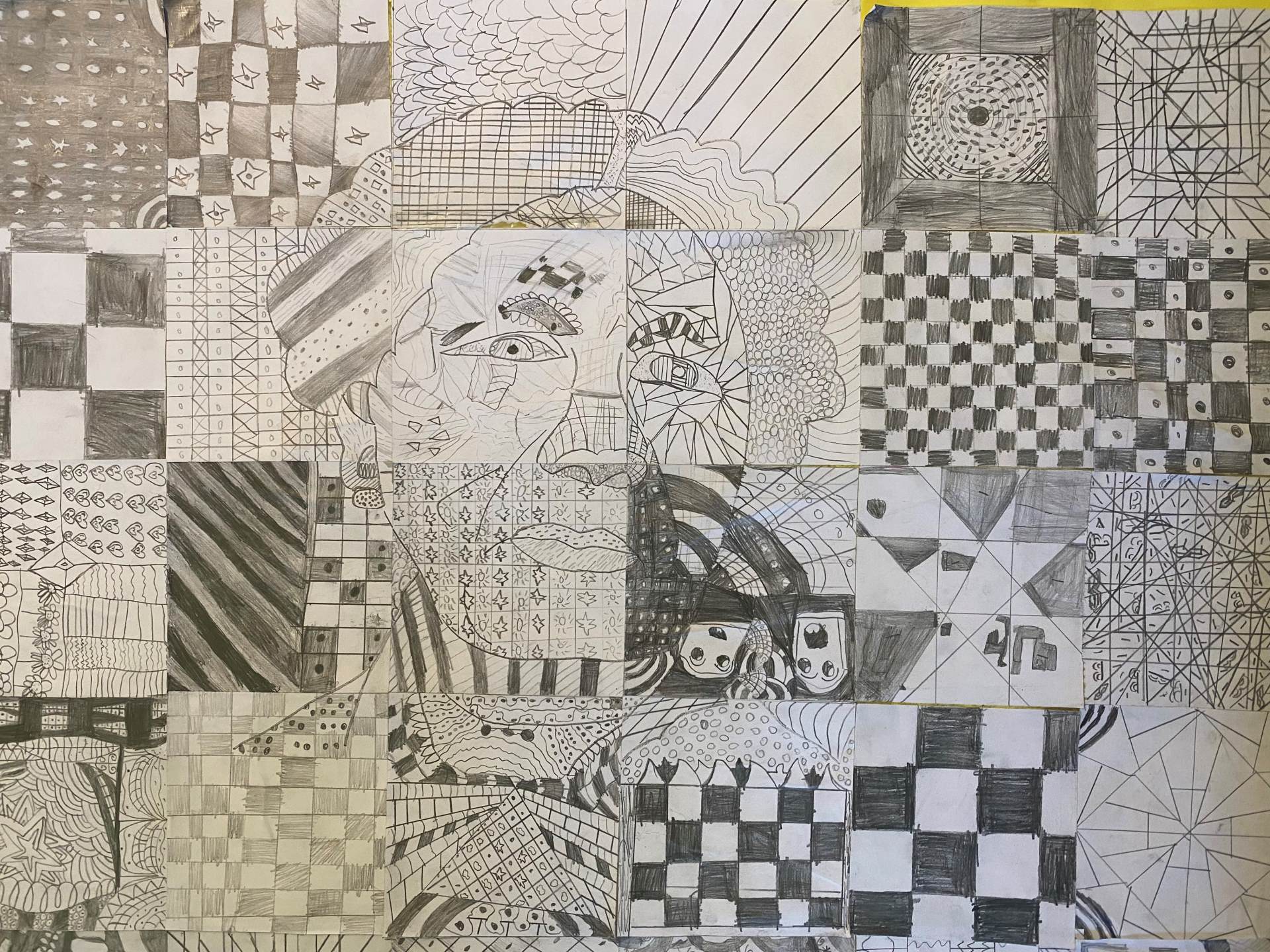 This picture of Mary Seacole was created using pencils by Cedar Class 2021.

Stephen Hawking was an English scientist and cosmologist who discovered black holes. He was a professor at Cambridge University for over 40 years. When he was only 21 he developed a disease called ALS, and was told he would only have a few years to live. He did not give up and, with hope and optimism, he continued to carry out his work, even when he could no longer walk, or speak. He is an inspiration to us to look for the positives in life and to always think about what you can do, not what you can’t do. 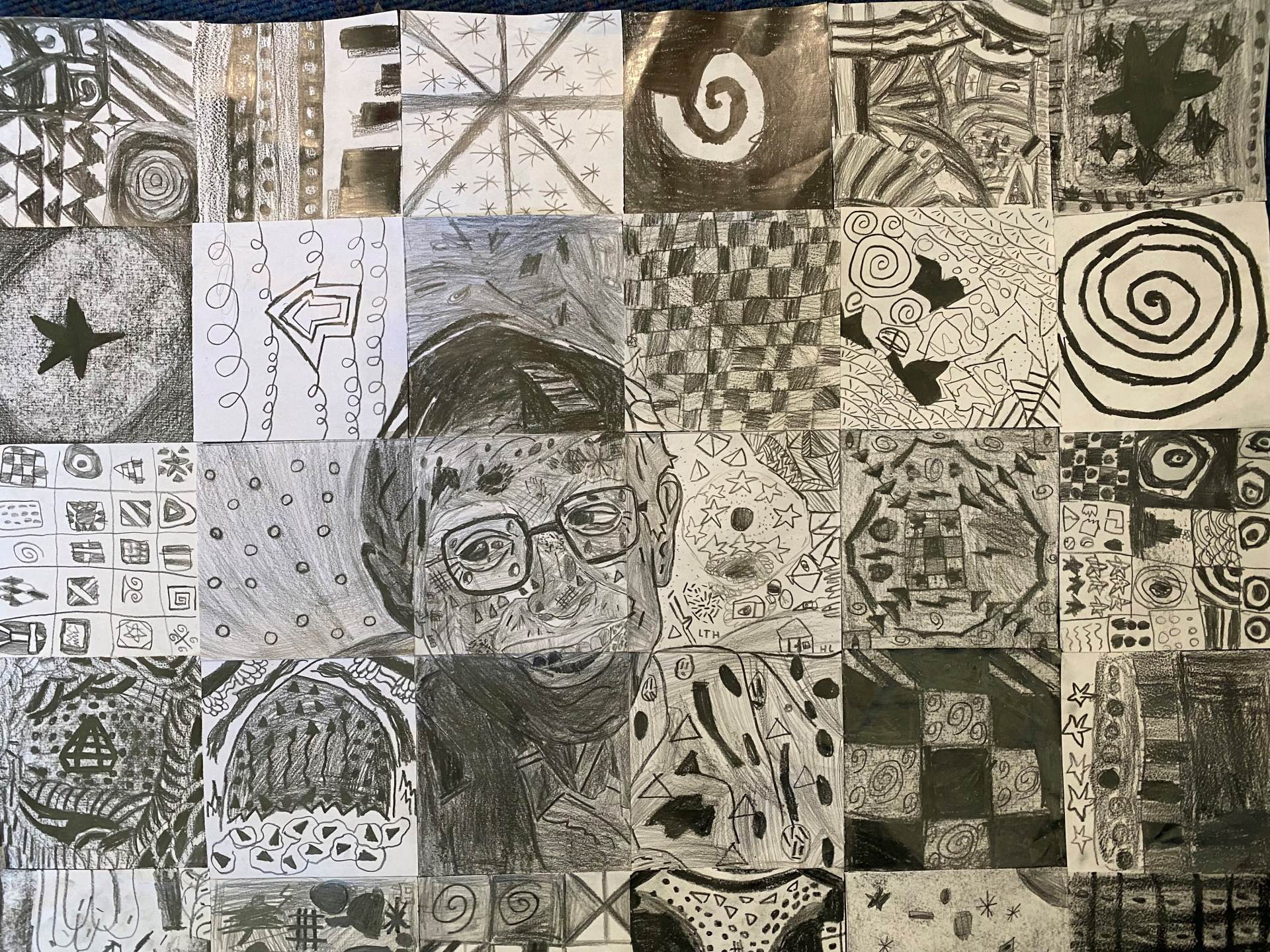 This picture of Stephen Hawking was created using graphite pencils by Cedar Class 2021.